The Gamsberg refinery that will be built by Vedanta mine with an investment of R10 billion is set to employ 15,000 people.

THE PREMIER Dr Zamani Saul, the MEC for the Department of Finance, Economic Development and Tourism, Abraham Vosloo along with the Vedanta CEO for Business, Arun Misra officiated at the sod turning ceremony of phase 2 of the Gamsberg project, near Aggeneys on Friday.

Northern Cape provincial government stated that Vedanta had committed R7 billion towards the second phase of the project which would see 2,500 people employed during the construction phase and 1,000 during operation.

“With a lifespan of more than 30 years, the project is set to make a huge difference not only in the Namakwa community but throughout the Province and country.”

Saul thanked Vedanta Zinc International for their continued support to the Province.

He believes that the economic injection will result in a ripple effect of assisting in stabilising the municipality, improving infrastructure and services, as well as creating much needed jobs.

The Gamsberg refinery that will be built by Vedanta mine with an investment of R10 billion is set to employ 15,000 people. 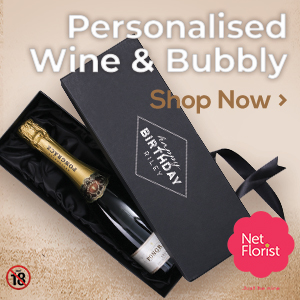