The SA Policing Union in the Northern Cape has welcomed the appointment of new provincial commissioner Lieutenant-General Koliswa Constance Otola.

Sapu provincial secretary Blessing Tselane said that to describe the appointment as “long overdue” was an understatement.

“The lack of permanent appointments at leadership level is a recipe for disaster. Ideally an acting appointment should not take a very long time,” said Tselane.

He welcomed the appointment of a woman provincial commissioner during Women’s Month.

“As Sapu we have long been calling for the appointment of women managers in strategic positions in the SAPS. We would like to commend the SAPS for showing faith and implementing women emancipation in the true sense of the word.”

Tselane said that during her tenure as the acting provincial commissioner, Otola showed great leadership potential.

“We were particularly impressed with her consultative leadership style. We would like to call upon her to continue with such a style of leadership as it will yield positive results because it is only through partnership that we can make a difference.

“Sapu in the Northern Cape pledges to give the provincial police commissioner all the support she needs in order to carry out her mandate. We are also calling upon other relevant stakeholders like the community policing forum structure and the business community to join hands in assisting in rooting out crime in the Province.”

“Our people are expecting nothing less than the drastic decline in the crime levels in the Province. It is now time for her to implement her vision and strategy,” Tselane concluded. 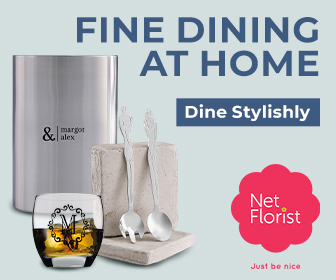