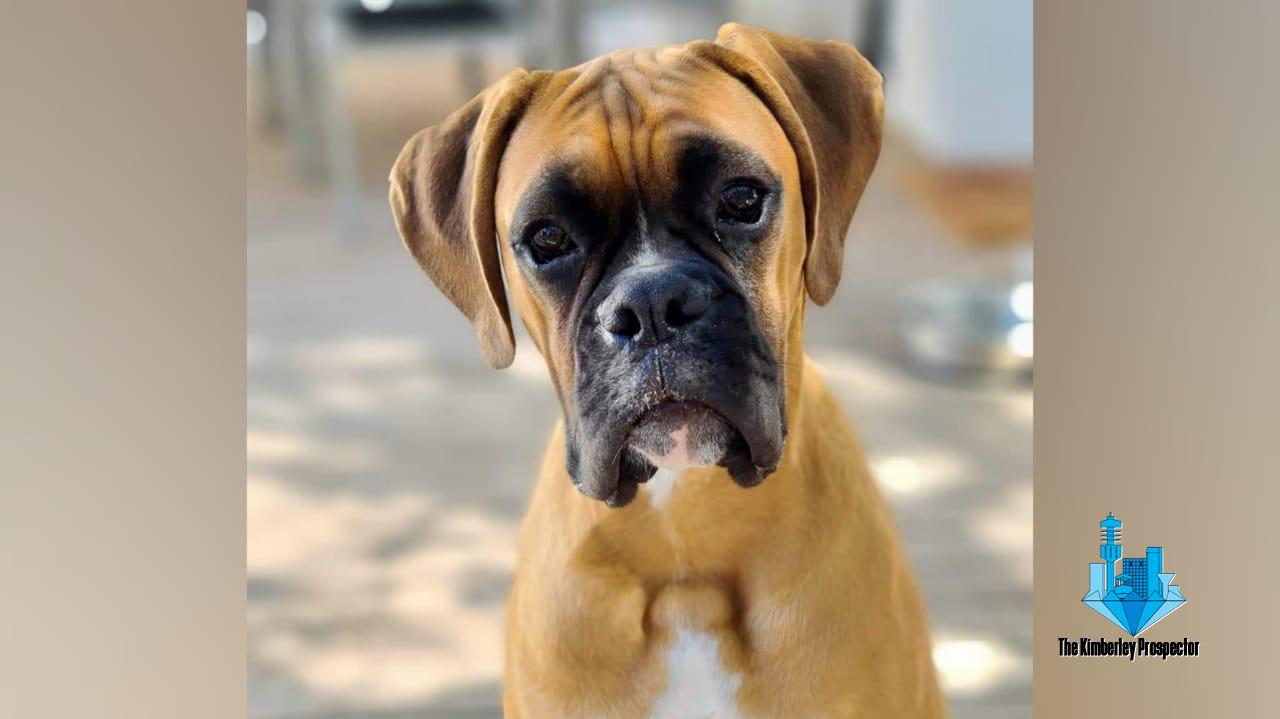 HERMANUS – Nazeem Salies and Natasha Koekemoer, the two suspects caught on a video purportedly showing the abuse of Hector, the 7-month-old Boxer puppy, have made their first appearance in the Hermanus Magistrate’s Court today. WATCH: Petsitter grabs scared Hermanus puppy by neck, throws it outside. Also read Hector’s suspects formally charged due in court […]

For Liesl Hermanus, the clinical services co-ordinator at The Perinatal Mental Health Project at Hanover Park Midwives Obstetrics Unit (MOU), seeing … Read more: A year of lockdown: We can never replace family but we tried, says doctor working on the frontline

She thanked the Hermanus community for their messages of support. To report animal cruelty contact Law Enforcement on 021 596 1999 or the Cape of … Read more: SPCA launches cruelty investigation after pet sitters caught on camera beating puppy

The start of construction was celebrated on 9 March, SANSA said, during the official ground breaking ceremony at its facility in Hermanus. Minister of … Read more: Construction of space weather centre launched in Hermanus

HERMANUS – Hector, the 7 month old Boxer puppy from Hermanus, seems to be doing okay after traumatic ordeal with pet sitters. Hector’s owner, Mel Coltman, says: “From Hector and his family, thank you to the Hermanus community for all their support, messages and standing up for our animals rights. Thank you to everyone on […]

Hector’s owner, Mel Coltman, had found the pair through a Hermanus community Facebook group when she asked for recommendations for a … Read more: Pet sitters caught on camera abusing dog while Hermanus owner was away

The incident was reported to have taken place on 22 March in Hermanus. “The owner of the puppy only became aware of the incident when the CCTV … Read more: WATCH | Cape SPCA investigating abuse complaint against dog sitters after CCTV video emerges