There were scenes of jubilation and relief at the Galeshewe Magistrate’s Court on January 3 after the ruling that the case of child rape and murder accused Itumeleng Machabe be referred to the Northern Cape High Court for trial from April 17, where he will face 19 charges. Community members jeer as police vehicles escort […]

The Northern Cape departments of Health and Education aim to administer a total of 393,310 measles vaccines between February 6 and March 31. The MEC for Health, Maruping Lekwene, the MEC for Education, Zolile Monakali, and the HOD for Education, Moira Martin, visited Roodepan and St Peters primary schools on Tuesday as part of the […] 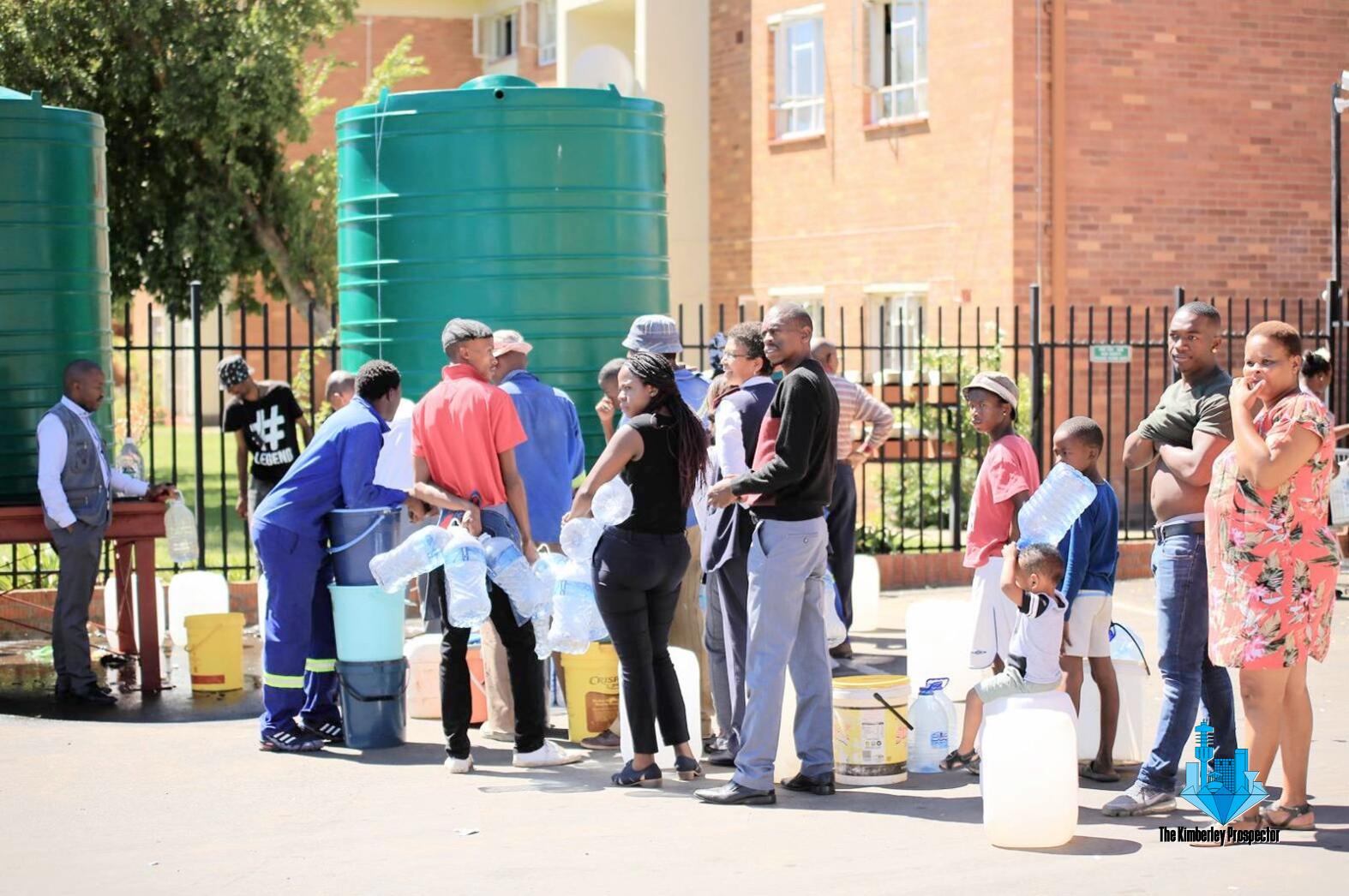 NORTHERN CAPE – Residents of Kimberley, South Africa, are taking the local Sol Plaatje Municipality to task over their lack of transparency and communication regarding the Newton Reservoir levels and nightly water shutdowns. The last update by the Sol Plaatje Municipality regarding the nightly water shutdown was made on 8 January 2023. We have opened […]

The general manager of local economic development, Phetole Sithole, was appointed as the acting executive director for infrastructure and services at Sol Plaatje Municipality during a special council meeting after opposition parties staged a walkout. EFF councillor Kenneth Kock with the attendance register that was apparently torn up. Picture: Sandi Kwon Hoo THE GENERAL manager […]

A cut-off low pressure system is expected to develop over the western interior from Wednesday. Cut-off lows are notorious for causing severe weather over South Africa such as heavy rainfall and flooding. File picture: Doctor Ngcobo THE SOUTH African Weather Service (Saws) has warned of heavy rain, possible flooding and thundershowers over parts of the […]