A United States tourist will probably never forget his time in the country after his rental car mysteriously rolled off the jetty at the Hermanus Harbour on … Read more: Watch: US tourist’s rental car plunges into Hermanus harbour 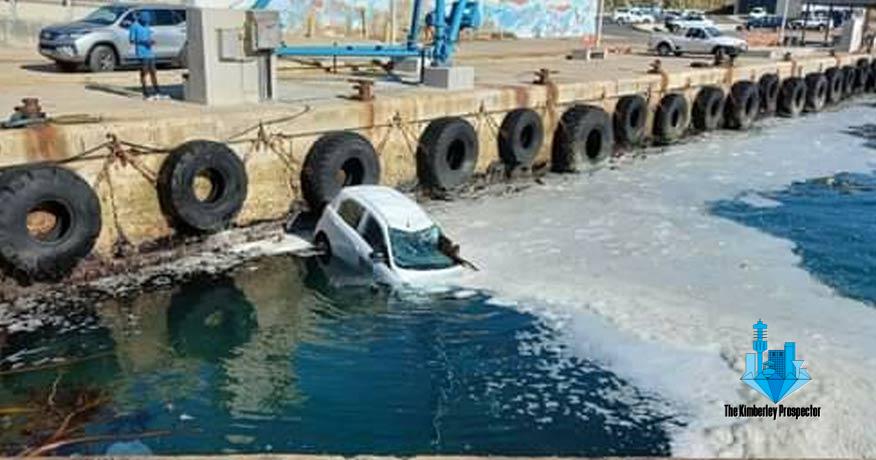 Watch the moment when a tourist’s car dived into the Hermanus Harbor was caught on security footage. Read more on 2oceansvibe.

Cata’s general secretary Mandla Hermanus said that Wiwi’s murder was unfathomable because he was a man of peace, who always advocated for an … Read more: Cata calls on members to remain calm following killing of president, Victor Wiwi

SA director Oliver Hermanus continues to fly the flag high with his 2019 movie, Moffie. The movie made waves in the US after it was recently released … Read more: SA’s ‘Moffie’ flies the flag high in the US

Cata spokesperson Mandla Hermanus said they are dismayed and saddened by the murder of their president. “We condemn this brutal killing of our … Read more: Taxi boss’s family reels after fatal shooting

Hermanus has called for calm saying CATA does not want the situation to escalate into full-blown conflict in the taxi industry. He’s urged members to … Read more: Slain CT taxi boss Victor Wiwi remembered as a man of peace

“Hermanus has delivered a war film distinctively different from others, partly due to the particular conflict he’s chosen to dramatise, but much more from … Read more: From Baftas to Annies, SA film and TV make waves overseas