… individuals who removed the head of a dead white shark that washed up in Die Dam near Gansbaai on Sunday, June 27, to return it immediately. Read more: The Dyer Island Conservation Trust instructs suspects to return shark’s head

… these majestic creatures in all of their glory, Ivanhoe Sea Safaris will be hosting a Walker Bay Whale Day event on Saturday, June 19 in Gansbaai. Read more: Have a Whale Day this Saturday in Gansbaai

There are still no leads in the case of the missing one-year-old toddler from Gansbaai in the Western Cape. The young Chesswell Makampies was last … Read more: Gansbaai toddler still missing since April

The SANDF said SA Navy divers also launched boats from Gansbaai harbour in support of the land patrols in case they required assistance in getting … Read more: SANDF fighting abalone poaching in the Overstrand

Fishing boats in Gansbaai harbour. Small-scale fishers have historically been crowded out and marginalised by the process used to allocate fishing … Read more: KEVIN MCCALLUM: The luck of the Irish: a surly barmaid in Gansbaai

The first school to be visited by Minister, Gansbaai Academia, was established in 2010, and is one of the 3 schools in the province that offers marine … Read more: Minister Barbara Creecy to visit schools in Gansbaai, Overberg District | Department of … 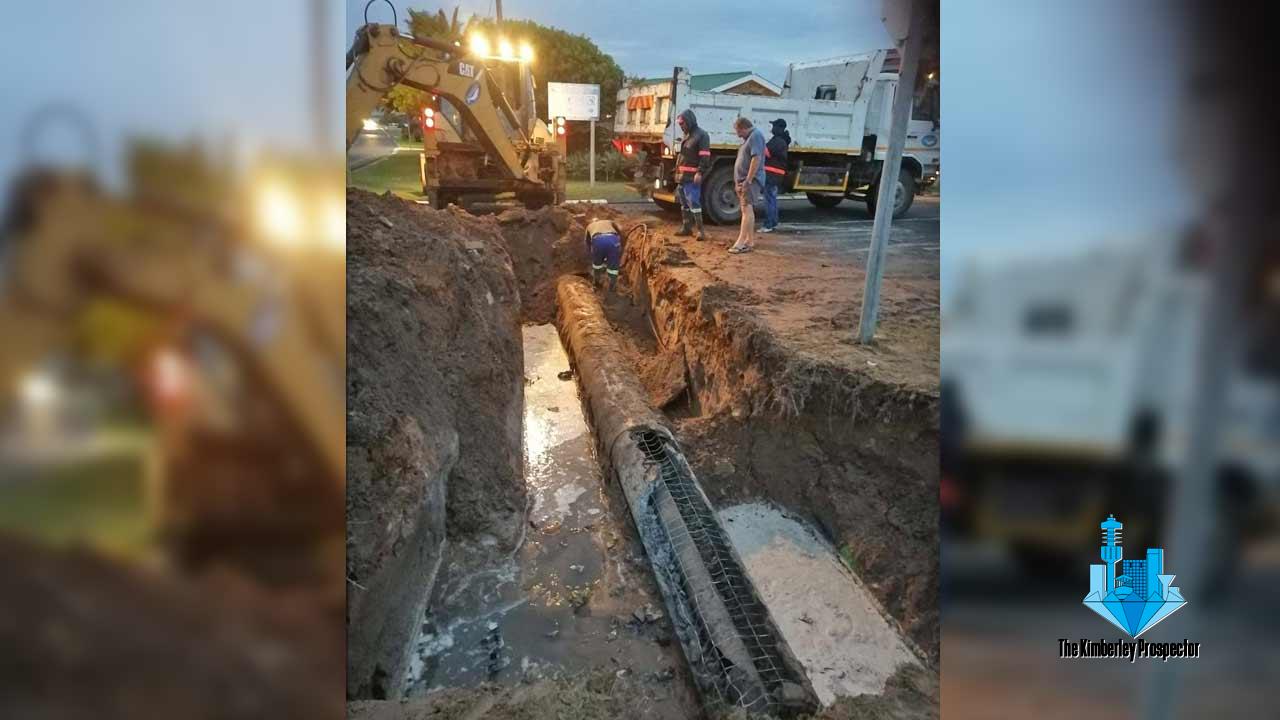 FRANSKRAAL – The Overberg Municipality is busy with repairs to a water main in the area. Reports from residents estimate that it could take a while for repairs to be done. Water may only be restored by tomorrow night.

GANSBAAI – On a mission to improve service delivery, the Gansbaai – Stanford Administration was fortunate to receive an allocation of just more than R10m to buy new tractors, a digger loader, sewer tanker trucks, double cab trucks, a top of the range fire engine as well as a number of light delivery vehicles (LDV’s). […]