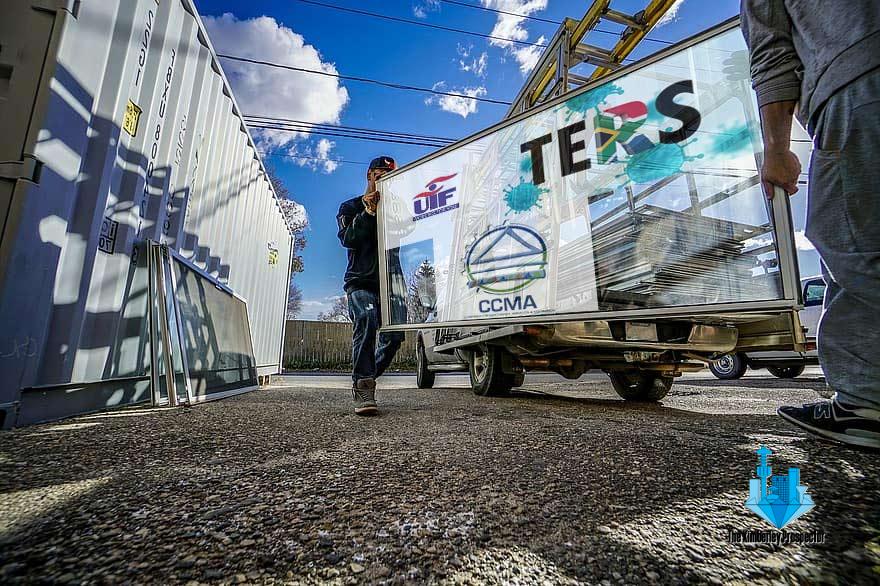 About R530 million of the Unemployment Insurance Fund’s money has been tracked back to Bounty Brand Holdings in the United Kingdom. Read more on EWN.

Who saw the TikTok of the rat on the cold meats at the PnP’s deli at the V&A Waterfront?  @_trixie.m 😵‍💫😵‍💫 #fyp #southafrica #picknpay ♬ original sound – ESOSA||CONTENT CREATOR 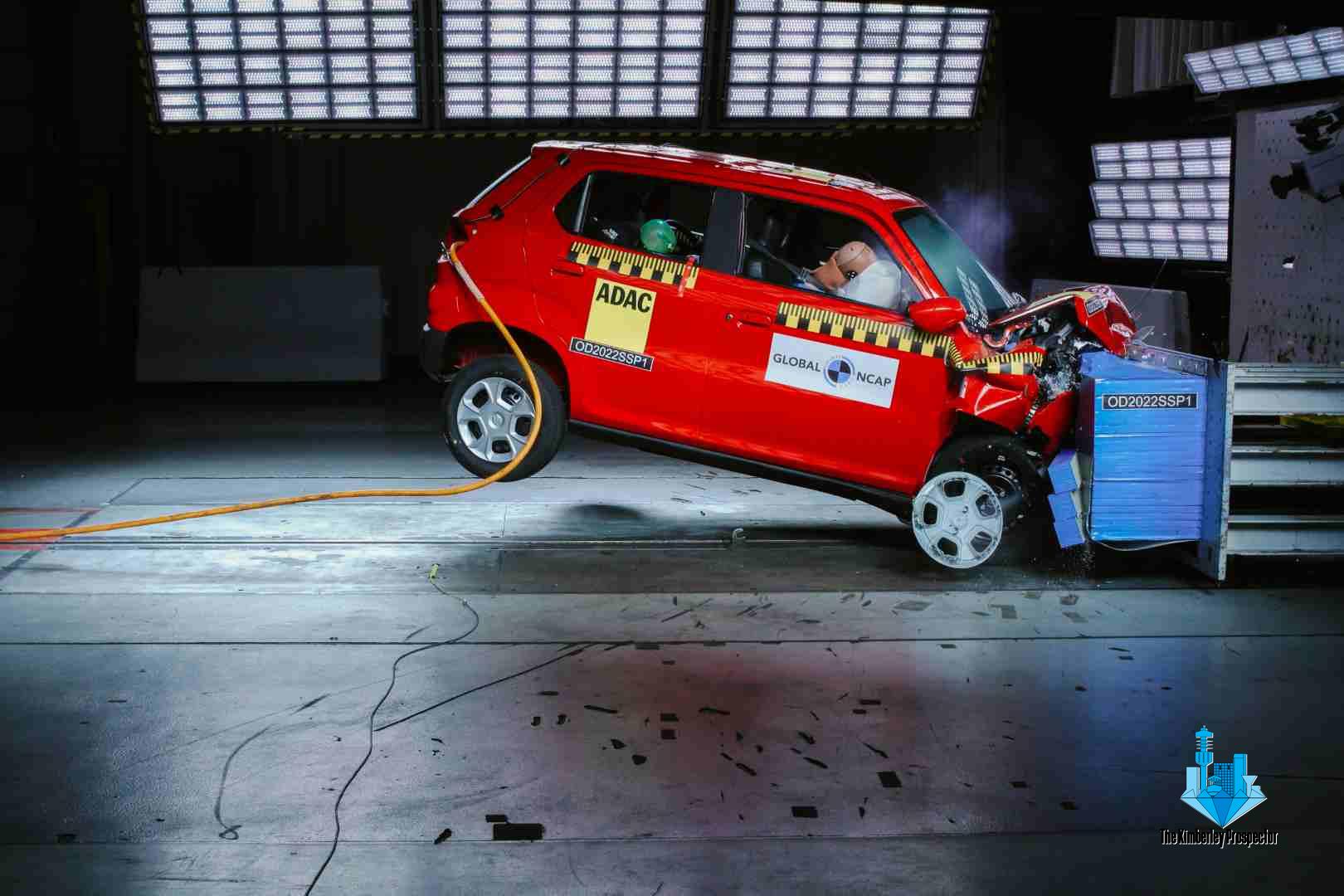 Global NCAP and the Automobile Association of South Africa (AA) launch the last result for the #SaferCarsForAfrica campaign under its current test protocols today (30 June), with the welcome support of the FIA Foundation and Bloomberg Philanthropies. As of next month, the assessment protocols will be updated to include side-impact, Electronic Stability Control (ESC), and […] 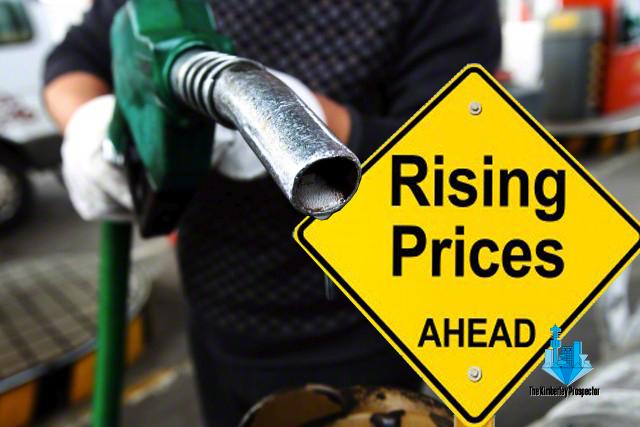 Current unaudited data from the Central Energy Fund (CEF) is pointing to massive fuel price increases across the board for June. The Automobile Association (AA) says consumers could face further pressure because government’s earlier relief of reducing the General Fuel Levy (GFL) ends in May, which, when returned to the GFL, will result in price […] 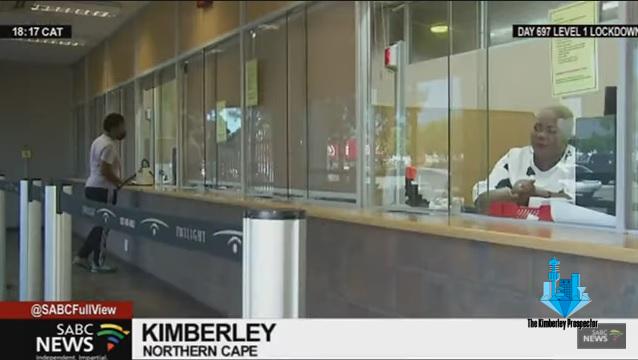 The Sol Plaatje municipality in Kimberley in the Northern Cape says it could face service delivery challenges if residents and businesses do not start to pay their debts soon. The municipality says it’s owed nearly 1 and a half billion rands. It says, as a result, it’s heavily indebted to its service providers. Sol Plaatje […]